If you answer “yes” to any of the following, Bikram Yoga could be right for you:

Born in Calcutta in 1946, Bikram began studying yoga at the age of 4 with India’s most-renowned physical culturist at that time, Bishnu Ghosh, the younger brother of Paramahansa Yogananda (Author of the worlds most popular book on Yoga) “The Autobiography of a Yogi” and founder of the Self Realization Fellowship, in Los Angeles. Bikram practiced Yoga at least four to six hours every day at Ghosh’s College of Physical education in Calcutta. At the age of thirteen, he won the the National Indian Yoga Championships. He was undefeated for the following three years and retired as the undisputed All India yoga champion.

At seventeen, an injury to his knee during a weight-lifting accident brought the prediction from leading European doctors that he would never walk again. Not accepting their pronouncement, he had himself carried back to Bishnu Ghosh’s school, for he knew that if anyone could help to heal his knee, it was his teacher. Six months later, his knee had totally recovered. Ghosh was a celebrated physical culturist and the first to scientifically document Yoga’s ability to cure chronic physical ailments and heal the body.

Bikram was asked by Ghosh to start several Yoga schools in India. The schools were so successful that at Bishnu’s request Bikram traveled to Japan and opened two more.

In the mid seventies along with a team of doctors and scientists Bikram set out to develop a system of yoga practice that would efficiently work the entire body, and help to keep every muscle, joint, organ and system, in good working order. After much research Bikram’s series of 26 postures and two breathing exercises was born. The use of heat would play a fundamental part of his system, allowing the muscles and joints to stretch safely, improving blood flow, metabolism, and detoxification. Over the years Bikram’s yoga has had it’s fair share of critics, great figures often make great targets. However, some forty years later it has become the Most practiced yoga in the world, with several hundred affiliated studios world wide, collectively improving the lives of millions of people. Bikram’s yoga has been publicly endorsed by some of the greatest Philosophers, Academics, and Athletes of our time, including Deepak Choprah – International Author and Philosopher who quoted ”Bikram is doing a great service to yoga.” Bikram is a life member of the World Yoga Council and is currently working with the United Nations to bring the healing benefits of yoga to some of the poorest countries in the world.

“You are never too old, never to sick, never too bad… to start from scratch once again!”

A regular Bikram Yoga practice will: 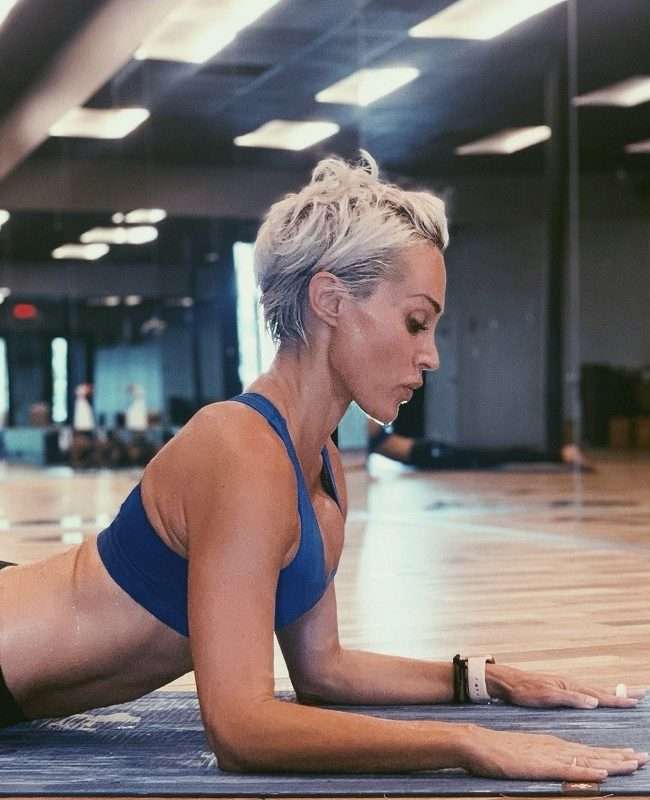 Why We Practice Yoga in the Heat

The Phoenix Method,a new warm Yoga class for athletes and anyone with injuries, will begin Sunday November 6 2016 .