1.  Had you practiced yoga before coming to Thavma Bikram Yoga?

When I was in my early 20s, I had moved from my hometown of Pittsburgh, Pennsylvania to the San Francisco Bay Area. The friend of mine introduced me to racquetball, which led to running, biking, swimming, triathlons, and eventually competitive bodybuilding. Along the way, I discovered strength and determination but I also discovered limitations due to a lack of flexibility. I turned to a book called “The 28 Day Yoga Plan” by Richard Hittleman.  I was amazed at what I learned in those 28 days and how much more flexible I had become. Over the years, I have continued to use many of the stretches I learned, both before and after all of my workouts. About 10 years ago, a friend of mine invited me to take a Bikram yoga class in Sarasota. I had gone to the class about three times but was unable to continue for multiple reasons. I had never forgotten though, the incredible feeling I had after each of those classes. I had also hoped to someday incorporate Bikram Yoga into my overall fitness routine.

A few months ago, I had driven by what is now Marina’s studio and saw a small sign saying “Thavma Bikram Yoga coming soon”. With this location being very close to where I currently live, I was ecstatic. I jumped on the website and was able to connect with Marina to stay informed of the construction process and when to expect the grand opening.  When that day arrived, I took advantage of the introductory classes that were being offered and fell in love with Bikram. I was also so impressed with the incredible studio, the professional instructors, and the passionate commitment I had seen in Marina and her husband.

Prior to starting my classes at Thavma, I had been doing Cross Fit which is something I absolutely love but (at least for a period of time) needed to focus on something that was a little gentler on my knees.  I found Bikram to be incredibly challenging but exactly what my body needed. After a few weeks, I felt physically better than I had felt in a long time. On one of the days after finishing a class, I was looking at the beautiful clothing and accessories that Marina had for sale and I happened to notice the “30 day challenge” T-shirt. It seemed to be calling my name and since I had just taken classes three days in a row, I thought I would just keep on going. I kind of decided to close my eyes, jump in, and believe that I could do this.  I knew it would take some schedule shuffling in order to get there every day for 30 days but I made up my mind to “commit”.

3.  What did you want to accomplish from your 30 day challenge? Did you achieve your goal?

I wanted to get more familiar with the poses and to more naturally focus on correct posture. I wanted to lose a few pounds and to feel more detoxified. I wanted to be encouraged by the veterans and eventually be able to encourage the newbies. I wanted to say that I did it.  And I wanted the T-shirt!!!   I can honestly say that I achieved all of these goals and I now view the T-shirt as a “badge of honor”.

4.  What changes did you see during and after your 30 days of Bikram Yoga?

As I finished each class, I felt stronger and more confident. I noticed that I began to sleep deeper and longer. I woke up each morning feeling like my body was yearning to stretch and sweat. I also noticed that my skin was softer and seemed so much more hydrated. I arrived at the studio each day, hoping that the 90 minutes would go quickly and I would leave the studio feeling like what I had accomplished, was nothing short of miraculous.

5.  What did you learn/gain from doing Bikram yoga regularly?

I learned that I want to do Bikram yoga for the rest of my life. I will add back some of the other types of fitness activities that I enjoy and will always want to balance these with Bikram. I have learned that Bikram supports and strengthens my ability to do everything else. I am into fitness for the long run and I can tell that Bikram will allow me to “stretch out the aging process”.    I also learned that everyone who walked into the studio was able to gain pride and benefit from taking the classes. It’s an awesome challenge for every one of us whether it’s our first class or our 10th year of practice.

6.  What did you love most from doing the challenge?

Getting in the car after class was over!!!  And getting introduced to grapefruit flavored sparkling water.  🙂

It’s actually the triangle. I have no idea why but it just feels like a tremendous accomplishment when it’s over.

8.  What do you think about our studio? 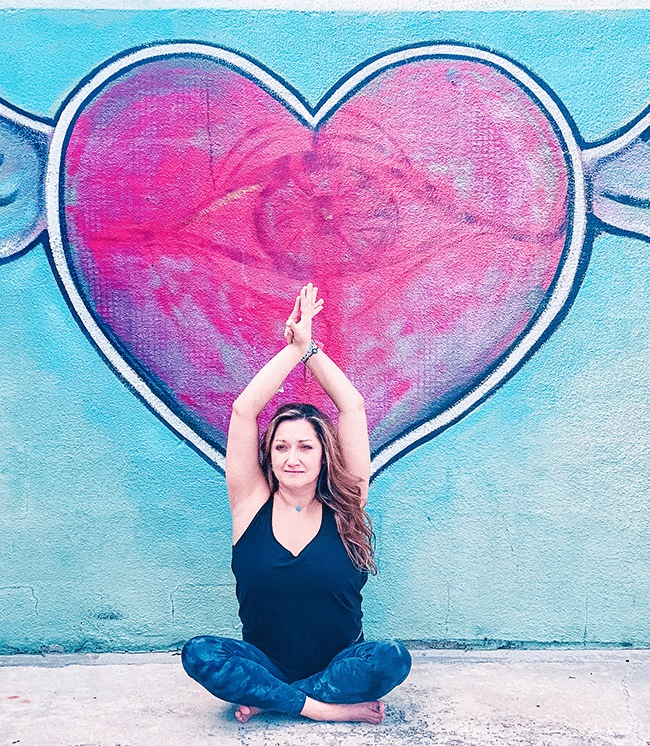 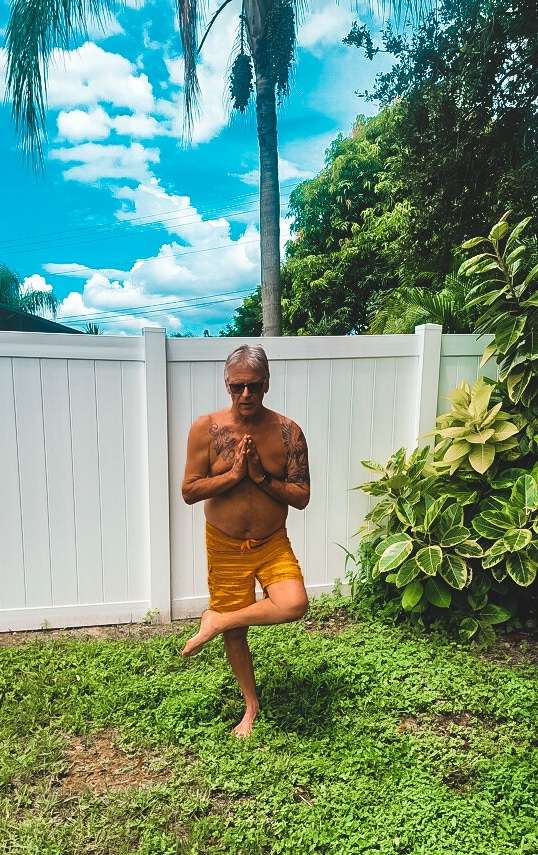 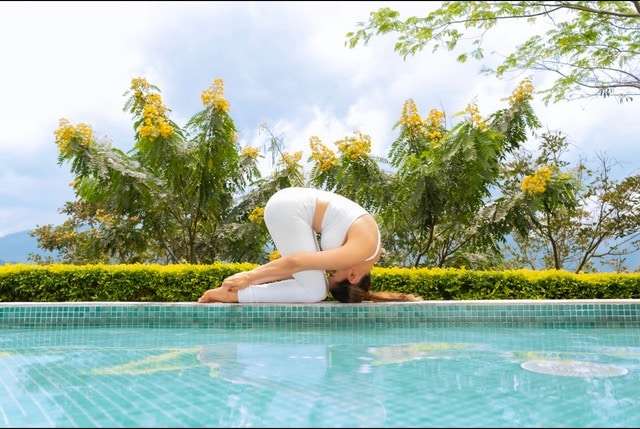 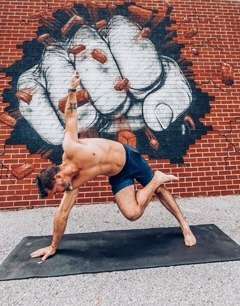